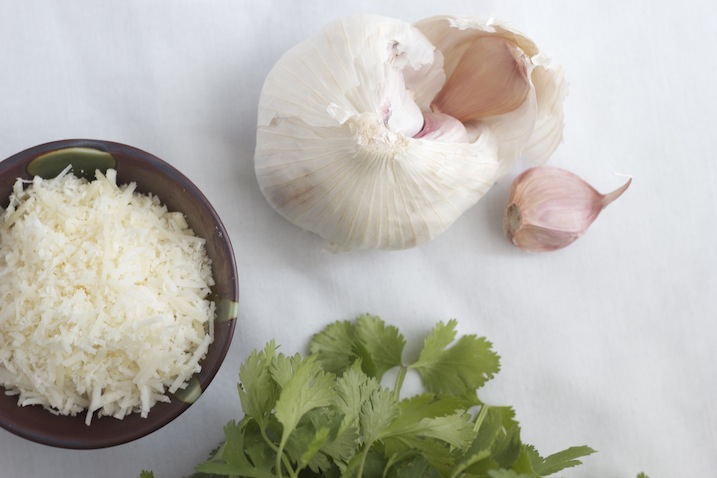 The other day my friend Larry told me that when he was a boy, he used to take the bus down to Fisherman’s Wharf with his brother to go fishing. The two boys, they were no more than 10 or 12 years old, would walk onto a dock, a promontory extending out into the water like a slender finger.

They would walk to the end and when the fog was thick they would be completely alone. Larry said they could only see one another, the end of the dock, and a few dead fish lying on it. It’s a place in suspension in his memory, you can tell by the way he tells the story. And it’s made more so by the fact that all around them, heavy and heady as the fog itself, was the smell of chocolate from the invisible Ghirardelli factory. 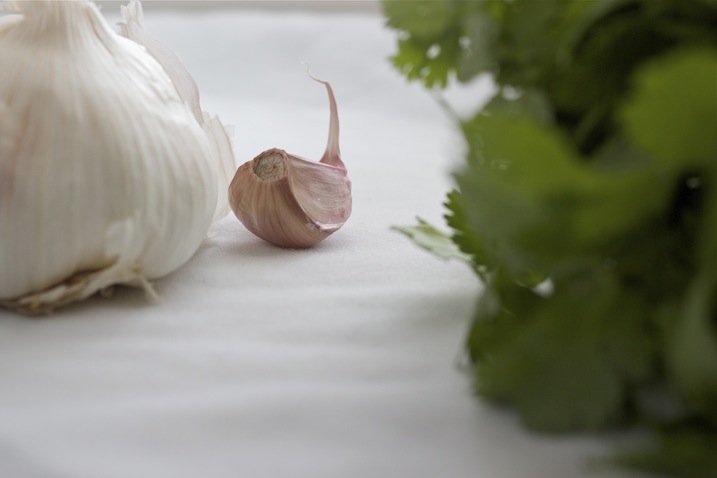 My own olfactory memories are limited to the expected – cedar on a horse trail in Texas Hill Country, chlorine in the dressing room of a local pool, hot oil at the movie theater. Maybe in a few years I’ll remember what it was like to be a mom to school-age kids in the summer when I mash a ripe strawberry into a vinaigrette or crush garlic in a ceramic mortar. Or maybe sometime we’ll go fishing ourselves and take a container of pesto along. Though the fragrance of too much garlic wouldn’t be so incongruous and wonderful as that of chocolate on a fishing adventure, I’d take it. 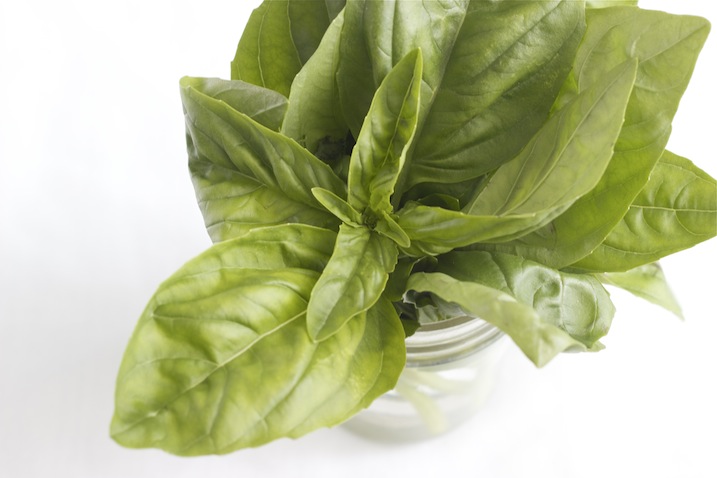 You may remember that I received a beautiful mortar and pestle for my birthday this year. I’d only used it to grind up my favorite salt until yesterday, when I decided it needed a garlic baptism.

It’s traditional to pound pesto by hand but I wondered if I would look at the clock and feel the urge to scrape it all, hush hush, into the food processor.

I followed David Lebovitz’s pesto recipe but added (a lot of) cilantro. I also used toasted sunflower seeds, which I could incorporate better after mashing them alone in the small mortar. Maybe it was the fact that I had two mortars in play but pounding and squishing the ingredients together, watching the leaves bruise and lose their shape, was therapeutic and as incongruous with the modern whirling of machinery as a fishing pole would feel in my hand. 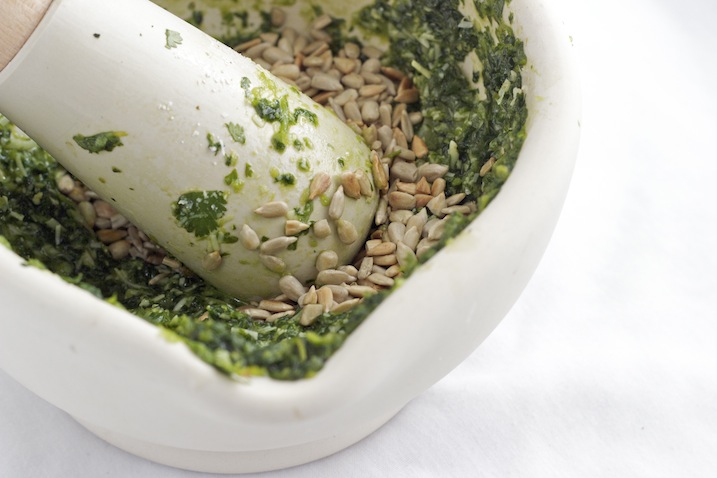 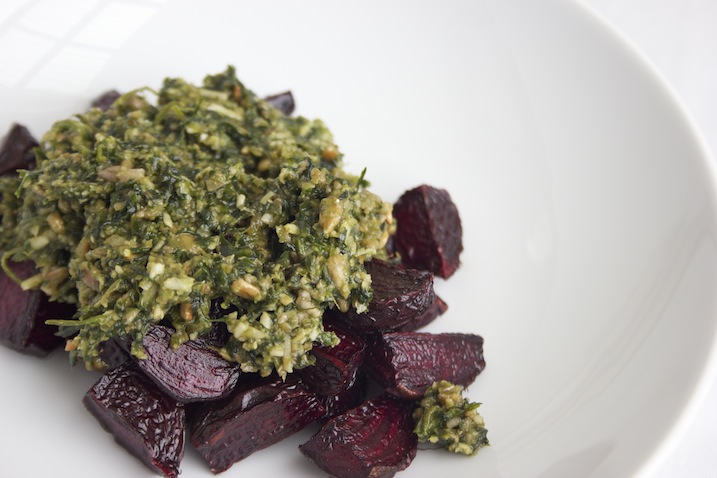