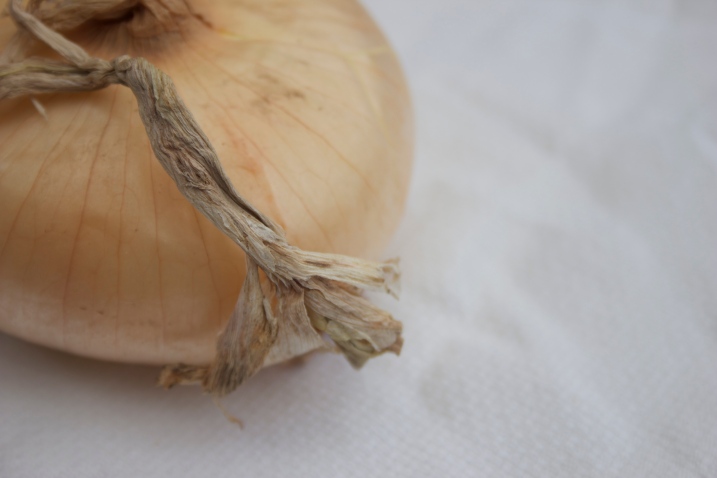 I finished Téa Obreht’s novel The Tiger’s Wife this week.

I’m reluctant to put down a good book so I always read the pages at the end: the dedication, all the names in the acknowledgements and the reader’s guide, if there is one. It happens that this book includes an interview with the writer tacked on before the guide, which is especially juicy if you’re into hearing about the writing process. 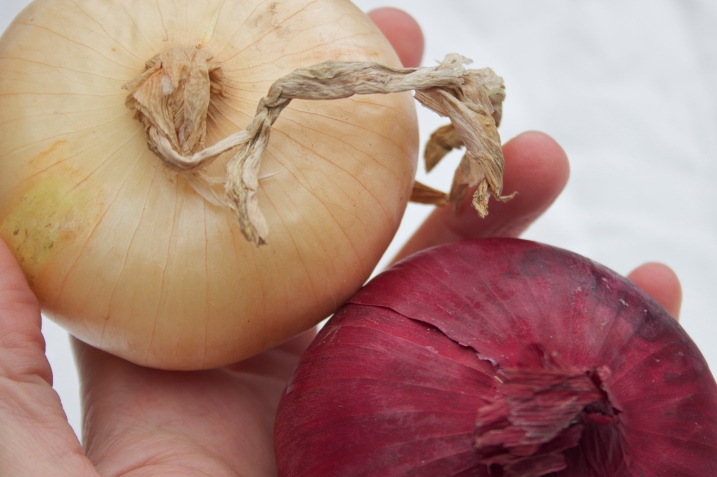 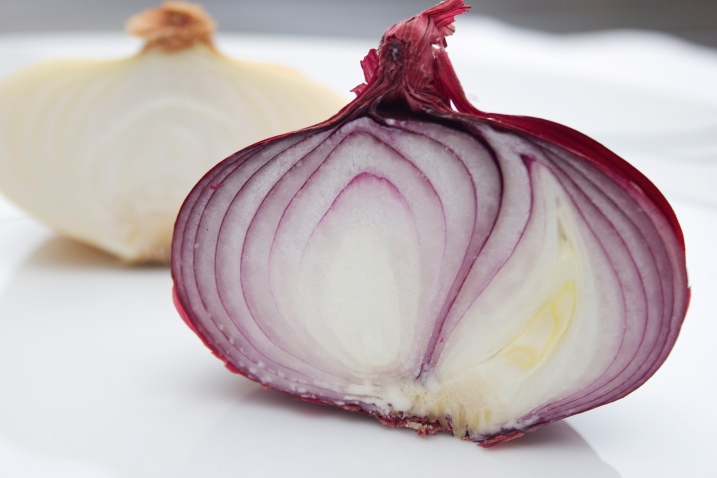 “By chance or circumstance, I always end up writing at night,” Obreht says. “There’s a real solitude at night that worked for me.”

That stayed with me all week. More than her musings on character development; more than the interesting tidbits about plot and timing.

Perhaps it’s not just in the writing world that the call to get up early, to get a good start on the day, is the loudest call. Perhaps there’s some “lingering Puritanism in the system,” as a pharmacist of ours once memorably stated; an assumption that early is better, is holier, is worthy.

But it shouldn’t matter whether a task is tackled with the accompaniment of crickets or robins. Work is work, right?

I’m asking because I’m a night owl. I am, according to an article on sleep I read this week, more accurately labeled an “owl.” Owls, it says, function best when they stay up late and sleep in.

“Larks,” on the other hand, are the early-to-bed, early-to-rise types. The type I’ve wanted to be, the type I’ve berated myself for not being.

All of this ties in with something I’ve been rolling around in my mouth like the first strawberry of summer: the willingness to trust my physical experience. Do I feel tired? I should sleep. Do I feel thirsty? I should drink a glass of water. Does my chest tighten when someone says something rude? I should leave the conversation.

It’s common sense but I don’t do any of it consistently. I don’t think a lot of us do. We’re focused on work. We’re busy. We’re responsible for other people, steeped in projects, preoccupied with getting it all done.

The way our society’s set up we can’t get the work done, and get to sleep, in a way that serves many of us, the article concludes. It’s a shame. I function well at night and would function better if I could sleep into the first part of the morning.

But that season, if it ever comes, is a long way off. Until then I’ll work how I’m able, given the moment. I’ll cook what I’m able to cook, too. Even if the only food in the house seems to be onions.

Cippolini onions, mainly. They inspired a tart of sorts with dates and frozen orange zest. Some Rooibos tea and the last of a brie-like cheese called “Jewell” made it in, too. I used three different flours and three different fats.

I based my noodling in the kitchen on both this recipe and a tart in Deborah Madison’s The Savory Way.

I mixed whole wheat flour with the very end of the all-purpose (I keep vowing that it won’t find its way back in the house, but it always does) and added a quarter of a cup of buckwheat flour to round it out. Then I added an eighth of a cup of sugar, which turned out to be an eighth of a cup too much – the toppings were plenty sweet on their own. I ground up and added the last of the sunflower seeds until they would have been perfect for breading and cut in a stick of butter. Then I beat an egg and mixed it in with a fork. The dough was perfect for pressing into a rough oval on parchment paper, so I did that and painted it with melted butter. 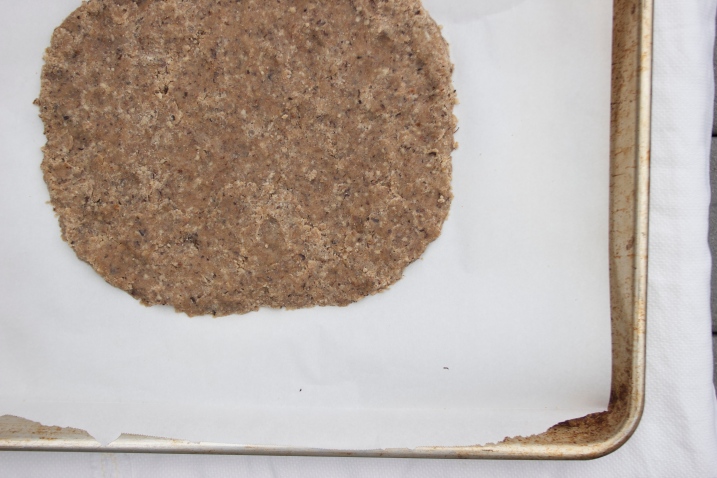 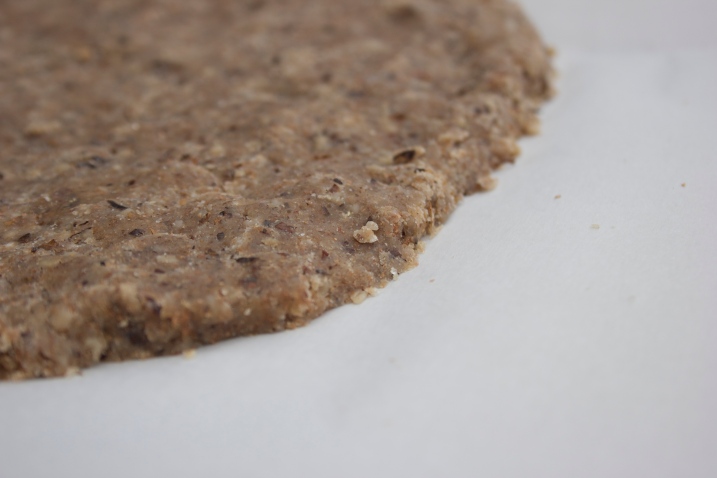 For the toppings, I soaked dates in hot Rooibos tea (an idea from Madison’s recipe) and roughly chopped them.

Then I combined olive oil, melted coconut oil, a touch of apple cider vinegar and some orange zest in a small bowl and brushed it lightly on onion slices. 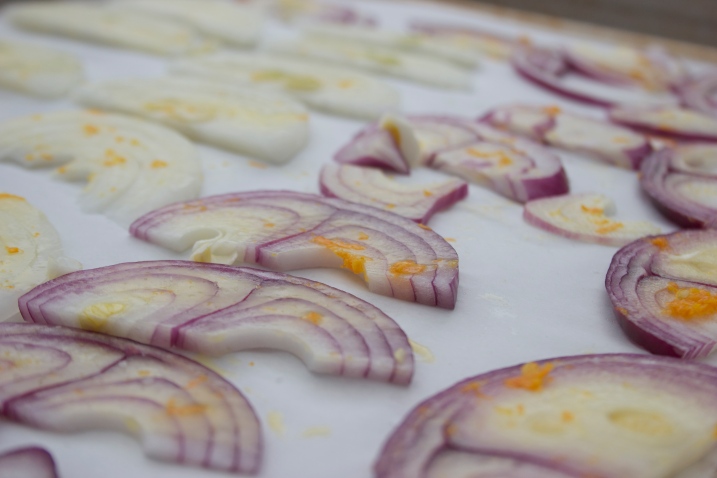 When they were done roasting (about 15 minutes), I arranged them on top of the crust and dotted the rest with the date pieces and bits of the cheese. If I’d remembered, I would have sprinkled it all with Kosher salt. You could probably roast the onions directly on the tart but I was caught between recipes and roasted mine first. If you do the same, place an oval-ish shaped piece of aluminum foil over the toppings to keep them from burning. Mine baked for 20 minutes at 375°.

9 thoughts on “Onion and date tart”