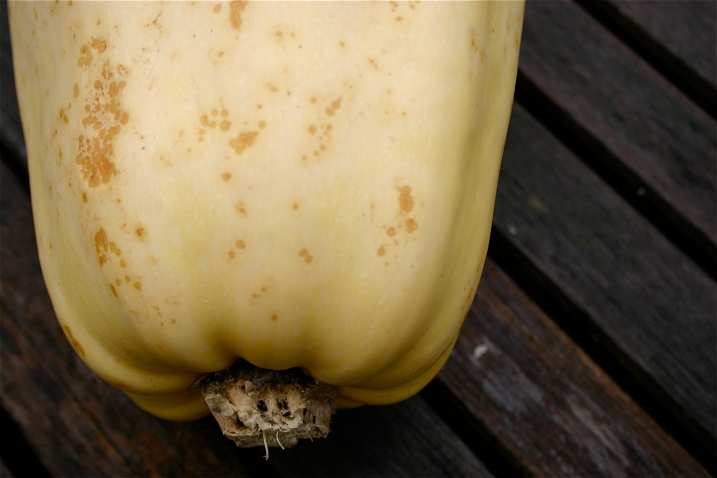 I probably shouldn’t put this into writing (unless there’s a way to virtually knock on wood) but even though Mercury is apparently in retrograde, I’m feeling cloistered from the whims of nature, my hag of an inner critic, even the child development process that takes us, as parents, down such a bumpy road.

I know it might all fall apart tomorrow. But for now, today, everyone’s happy. I’m happy. The sun even came out.

I’m feeling grateful for the serenity of it all because for weeks, my youngest (he’s four) was having terrible fits. I mean the kind that left me trembling and nursing knotted muscles several times a day. More than once we ended up together in the car, him screaming for no significant reason, me holding him down so he wouldn’t bolt into the parking lot again.

The fact that I even planned a major errand one morning this week made me realize, as we were arriving at the food co-op, that he’s not doing this anymore. As if he was thinking the same thing, he hopped out of the car and said, “Mommy, I’ll be your helper.” Oh, my stars. Thank you, child.

So, there’s the absence of uncontrollable rage to be thankful for. And there are stray red maple leaves against the very last November sky.

And there’s spaghetti squash. After reading Chie’s recipe, I followed her suggestion and tried my hand at making ghee. Friends, it’s easy. Try it. Do what I did and make it the day before you plan to use it so you won’t feel intimidated or reach for the bottle of oil because you think you don’t have time.

Here’s proof that it’s worth your while: my husband, who’s the chef in the house and the one with the discerning palate, said after dinner, “So, what was in the squash? There were some unusual flavors.” He couldn’t tell. You’ll see that there’s nothing else in this recipe that’s unusual, at least not for home cooks in the Pacific Northwest.

A few things. If you feel brave, go ahead and put in the whole mess of raw garlic. If not, you can follow my wimpy example and saute it in a bit of your dreamy, orangey ghee before stirring it all together. It will be wonderful either way. Also, if you make it in advance, the flavors blend together nicely after a couple of hours.

It’s rare that I find myself not wanting to try a fresh vegetable, but this was one of
those until last week. My husband tells me stories: his parents grew tons of it in
their garden and he’s had enough for a lifetime. I suppose I empathized with him and
felt like I had experienced it as well. Then an aquaintance urged me to give it
a chance. And I loved it.

This simple recipe inspired by my friend will stay in my repertoire.

*Ghee is carmelized clarified butter (butter without the milk solids). Known as a digestive and absorption aid, it is widely used in Ayuvedic cooking. For some, ghee can be tolerated when butter cannot. Its stability at high heats makes it favorable to cook with. If you’re interested in making your own, Kimi Harris at The Nourishing Gourmet has an easy-to-follow recipe. 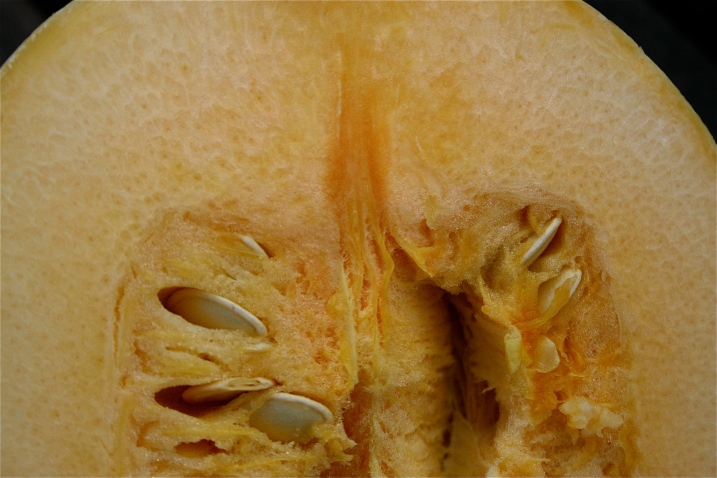 Preheat oven to 375 F.
Brush the prepared squash with 1 tablespoon melted ghee or olive oil and place on a baking sheet.

Bake for 30 minutes or until the meat is soft.

With a fork, scoop cooked squash from its shell into a medium bowl (the flesh turns to thin strings when cooked).

While hot, toss with ghee, salt, pepper, and garlic [note: this is where I, Jenni, sauteed the garlic in about half a
tablespoon of ghee].

The texture should be creamy but still have body. This squash holds up nicely and sweetens when cooked.
Toss in the herbs just before serving.