The squash I made two weeks ago must have been among the last. Other than the apples grown in Washington last season, which have long been cellared, everything in the produce department says “California” or “Mexico.”

The peppers and cucumbers that I surgically avoided throughout the fall when the local ones were gone (I’ll take some daikon and fennel, thanks) have found their way back into my cart because this is the food that’s available.

It’s abundant and beautiful. So, here. Life is too fine to play the guilty locavore every winter.

If it’s not guilt we have to call it something, though. An awareness of less, I’d say, and one that cuts a bit now that we’re down to onions.

Call it pining. An impatience for the green and the growing. A keening for more plum jam. More apple butter. Any real pickles at all. This is the time of year when I wish those harvest months weren’t so filled up with everything other than canning.

But even if I don’t preserve enough (and it will be a long time before I’m disciplined enough to do that), other people have a great-grandmother’s tradition or they’ve awakened with an autumnal brainstorm in the middle of the night that results in the likes of, say, pickled cranberries. Or raw milk nettle cheese. (Remember nettles?) 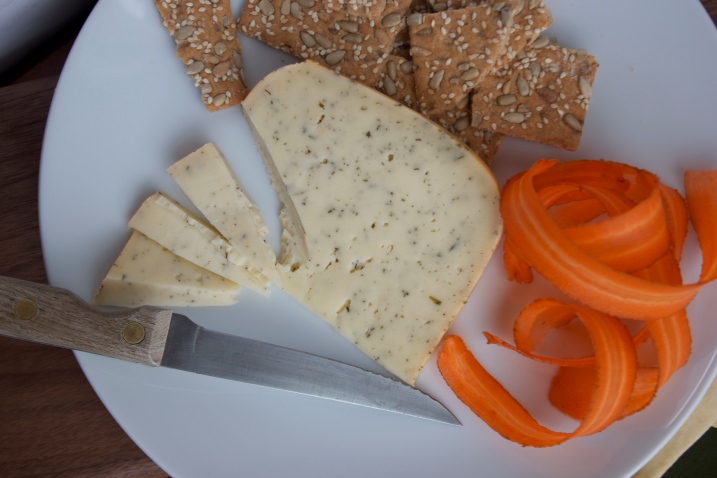 Yesterday I started Gary Paul Nabhan’s Coming Home to Eat: The Pleasures and Politics of Local Foods. He describes visiting his ancestral home of Lebanon and finding, at last, a place where the foods and flavors of his childhood made sense. Here were flocks of sheep grazing on zahtar, giving the cheeses a backdrop of wild thyme. Here was the family cabinet full of hand-labeled packets holding seeds that had been passed down through the generations. Everything crafted, intentional, traditional.

In the final paragraphs of the introduction he says,

…we have become a nation of food worriers more than food savorers. We fatalistically concede that we hardly know anything about who grew our food and how, but we are fixed on whether today’s fare is more nutritious or less so, more tasty or more toxic, higher in fiber, folic acid, fat and antioxidants or less so. As conscientious consumers, we are told that we should be preoccupied with issues regarding the chemical composition, the days since initial packaging, and the densities of insect parts and fecal coliform found in the grains ground down to make our daily bread. Nonetheless we don’t much fathom from whom or from whence they came. (p. 27)

Alright then. If Tunawerth Creamery happened to make nettle cheese and that’s the closest I can get to local produce at the moment, good! That’s food production I can fathom, if I’ll allow myself the luxury of avoiding desperate concern over nutrient values and the temptation to bemoan the lack of local chard. The harvest will return in time. And maybe this coming season I’ll make one extra batch of jam. 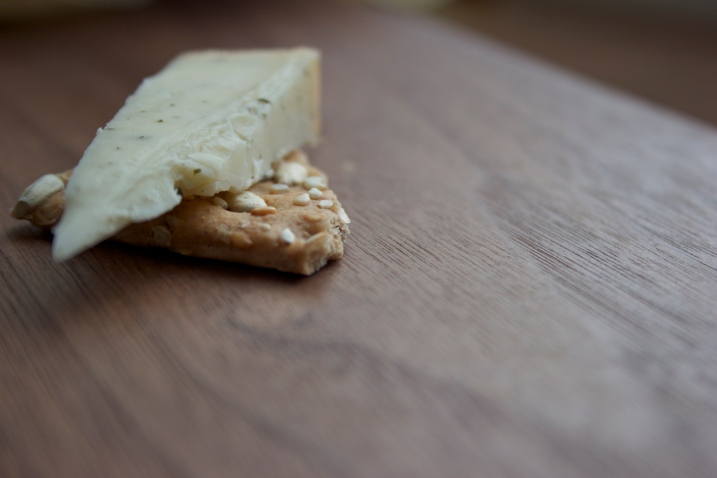 7 thoughts on “Settle in for now”