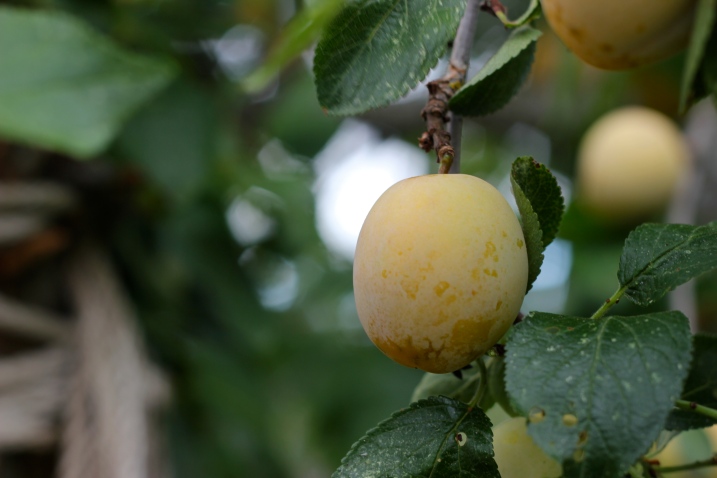 I think I mentioned before that our plum tree was so laden with fruit that its branches had to be held out of the way with rope and ratchets. The main branch was bowing so low to the ground that its upper leaves spread across the entire width of our neighbor’s driveway. Despite our efforts, the main branch snapped under the weight of all the fruit.

We didn’t cut it off but let it sit, broken, on the side of the driveway. The neglect worked to our advantage – the fruit ripened, even on its bent mother of a limb. Lucky, lucky humans that we are.

The best way to eat them is warm off the tree, at about 4 pm. I’d forgotten. Last year and the year before and the year before that the whole tree gave us about a colander’s worth of fruit each season. It was a novelty, a nice treat after dinner for a few nights. And the source of a little sadness, since we hadn’t seen a yield again like we did in ’07. That year we were new to the house and I had a fussy 6-month-old who I bounced constantly around the house in an Ergo carrier. I’d go get the mail and feel a pang, looking at the rotting fruit on the ground. We gathered what we could but the new human in the house and the act of moving and the renegotiation of being, in a new life space, proved to be too much for fruit gathering. I thought I’d always have next year, not knowing I wouldn’t get a chance for another five.

This year’s yield couldn’t have come at a better time. Our friends from Toronto stayed with us all last week and toward the end of their visit, I walked along the sidewalk in the front and came back with a pile of the first golden plums. They were warm, as I said. Which was a good thing since the day before we had taken everyone off to the beach, away from one of Olympia’s finest days. To the wind and sand and very cold ocean. Our kids got soaked in their only sets of clothes. 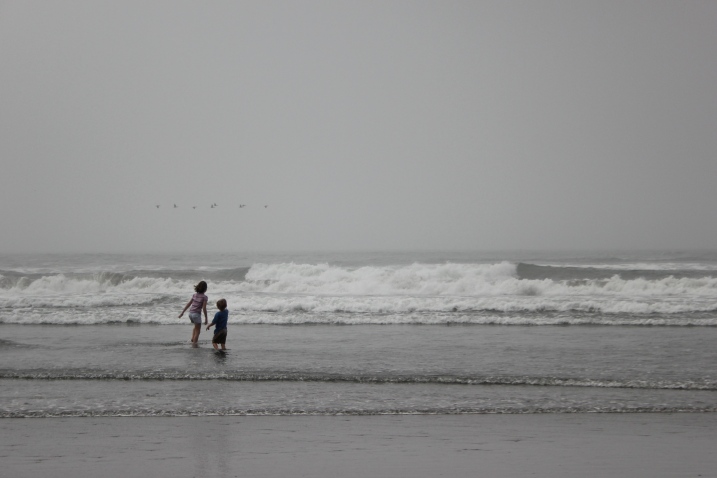 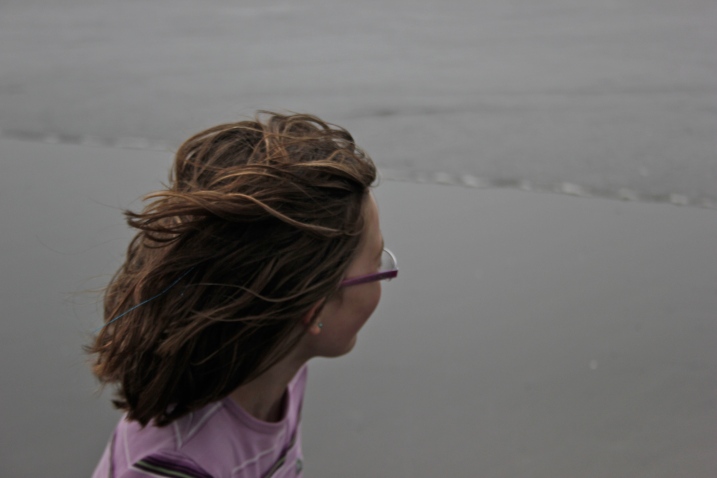 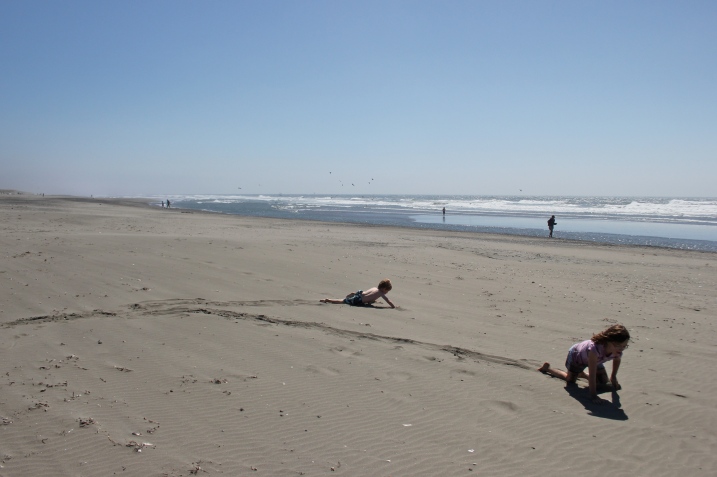 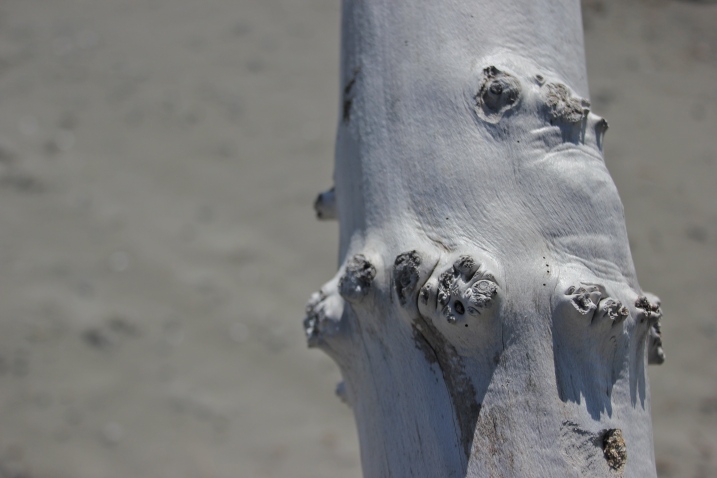 If I only had the time, I could make plum jam all week. I got my sea legs after a rough start the first day (burnt wrist, too-small batches, conflicting sources on how much pectin to add and when). But by day two I felt more confident. Now I only wish I could do a week’s worth of canning. Someone remind me next year that the time to schedule day camps is during the harvest. That would make good canning sense. 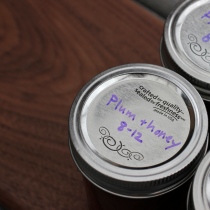 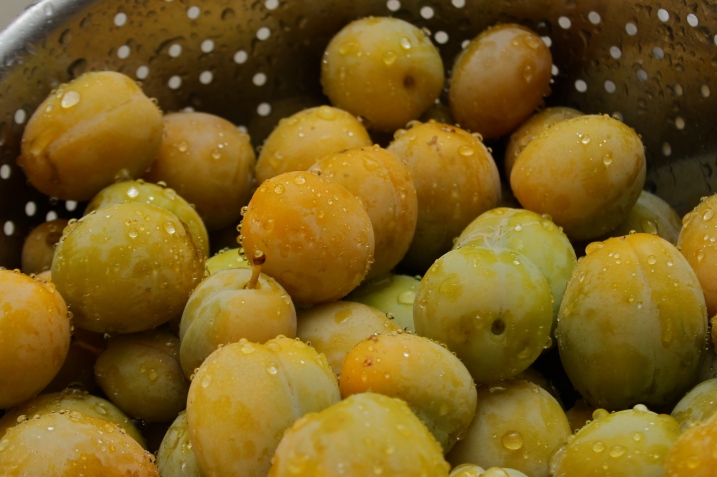 If you plan to process your jam in a water bath canner, start boiling the water first. Lay out a dishtowel on the counter near the canner. Place a ladle, tongs and canning funnel, if you have them, in the canner to sterilize them.

While you’re waiting for the water to boil, sterilize the jars. I sterilized half-pint jars by washing thoroughly and placing in a 200-degree oven for 10 minutes, along with the lids.

Bring to a slow boil over medium heat, stirring often.

Once plums are soft, mash them with a potato masher or purée using an immersion blender.

Bring mixture to a boil. Add pectin. Bring to a hard boil and continue boiling for one minute, stirring to keep fruit from scorching.

Reduce heat. To see if the jam has set, spoon a bit onto a saucer and wait for it to cool. If it sets up, it is ready to jar and process. If not, continue to cook it over medium heat, testing to see when it’s ready.

Using a the sterilized canning funnel, fill hot jars to ½ or ¼ inch from the top rim. Place lids on jars with sterilized tongs and screw them in place with the bands.

Using a jar lifter, place jars in the water bath canner. Lower the jars and boil for five minutes. Carefully remove jars to the dishtowel on the counter and allow to cool.

Tops should seal with a pop. Any that don’t seal should be placed in the fridge and consumed right away. Others will keep on a cool, dry shelf for one year. 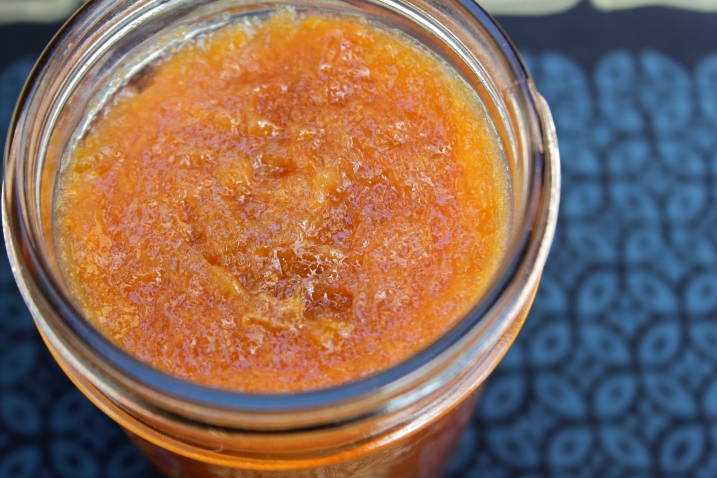 An exciting note: This weekend I’ll be attending the International Food Blogger Conference in my hometown of Portland, Oregon. I’ve been following other participants on Twitter, reading up on the workshops and feeling happy that I get take a few days to dedicate myself to this shingle that I’ve grown so attached to. Expect a report, including photos and some gushing, next week.

15 thoughts on “Plum jam + a conference”