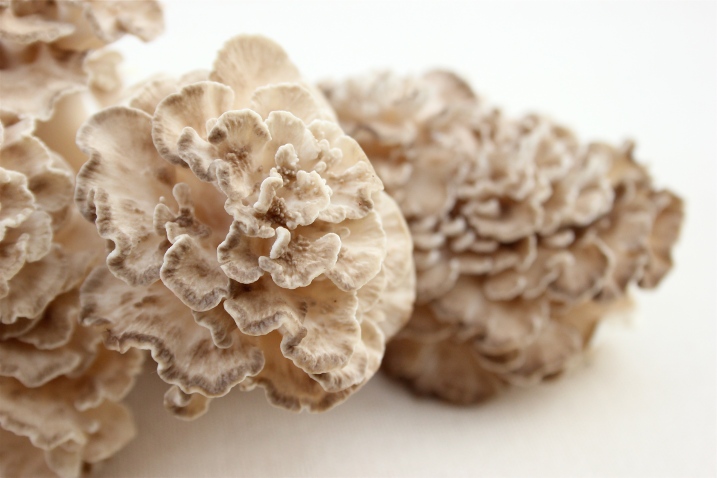 The tree is at the curb. The corner windows look pleasingly bare. So does the mantel. The living room is all back to its buttery yellow self.

Outside, the sky is even gray with rain. Everything’s back to normal.

Maybe I’m becoming a Scrooge as I elbow my way toward the end of my fourth decade, but the last several years the holiday season has left me feeling claustrophobic. It’s the clutter. I don’t mean a calendar filled with parties and travel or the unrestrained consumerism; those are givens. I mean it literally. Clutter lying around the house. Gifts, sure. Wrapping paper and ribbons, of course. Decorations, yes.

We have about four modest-sized boxes of Christmas decorations. One of them is filled with lights. Another is for tree ornaments. The others hold the stockings, holiday-themed children’s books, nativity sets and other knickknacks we place around the living room.

For some reason, whatever reason, I’m done. I’m tempted to trade it all out for an Etsy-inspired re-do. That, though, wouldn’t be a simpler take on the holiday. It would be more stuff. Today I settled on this: I unloaded a bagful of tired Christmas tchotchkes at Goodwill (Goodbye broken, solderable, but still unwanted angel stocking hooks! Bye tabletop fake Christmas trees!). Ah. Being done with Christmas feels really good.

Though maybe the clutter serves its purpose. After the holiday unwrapping frenzy and fir needles all over the carpet, the surfaces seem more clear. And isn’t that an apt symbol for the new year? Simplicity. New intentions. Moving along.

After a New Year celebrated with new friends (3! 2! 1!), we’re moving along, skimming back toward the middle of the open road. Slowing to a walk.

I told you several weeks ago that we were doing a series on mushrooms. And, as you saw, that intention was sidetracked by huckleberries; a fantastic diversion, to be sure.

But now we’re walking again and noticing that we still have fresh mushrooms, grown right here. Grown right here. In fact, we’re hoping to visit the farm where these gorgeous Maitake mushrooms came from. But we’ll see.

This dish isn’t really a dish dish. It’s a simple sauté, a perfect way to get back into the normalness of everything. A perfect way to enjoy a mushroom that most people haven’t had the pleasure of enjoying.

These mushrooms, which you may also know by the name Hen-of-the-Woods, surprised me. The Maitake’s delicate structure is deceiving: they’re sturdy mushrooms that browned beautifully in my cast iron skillet, without giving up their shape. The texture is meaty, and you can fry a bunch up as a side dish without needing to plan for them to diminish down to a fifth of their original size. As Chie notes below, they’re hearty enough to be served on their own or they can grace a salad or rice dish. The sky’s the limit. The rainy, normal, January sky. 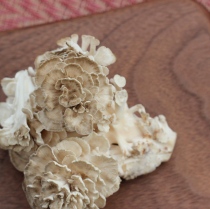 This simple method of cooking mushrooms will allow you to taste the uniqueness of this
unusual mushroom. My family loves this gorgeous bouquet-like mushroom as a snack.
It can be a delicious addition to a fresh salad or to a sauteed vegetable medley.
It can also be enjoyed in lettuce leaves, quinoa, risotto, and pasta. 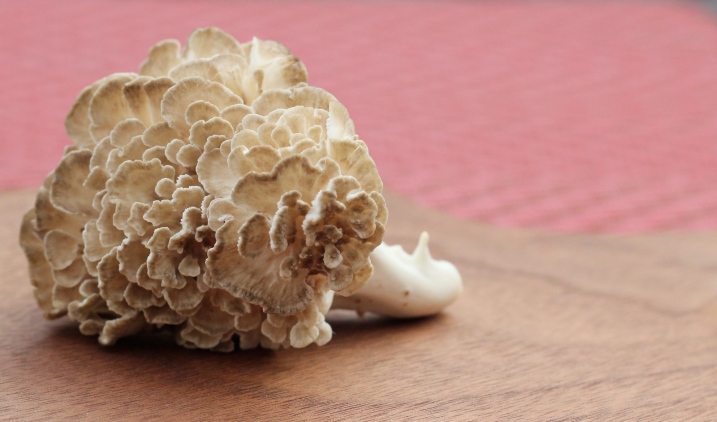 Heat the ghee in a saute pan over medium heat. Add the mushrooms when they sizzle as they hit the pan.
They won’t caramelize properly if it’s not hot enough, but if the pan starts to smoke it’s too hot and
the ghee will not be edible. 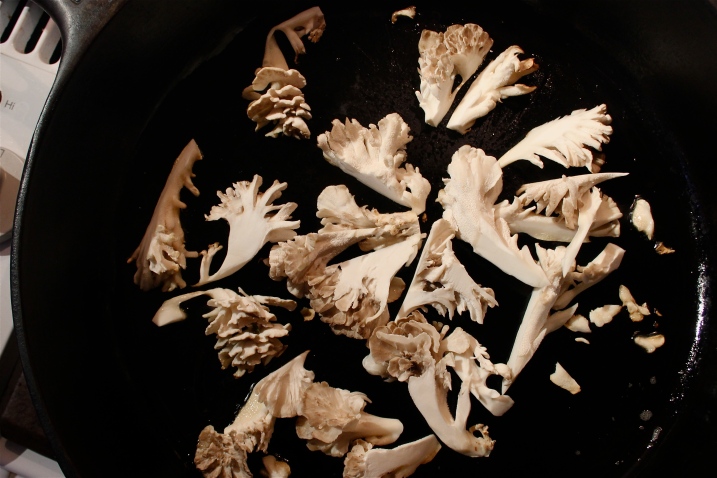 Let the maitake sear untouched for a few minutes, then toss around a few times to get all sides cooked.

Sprinkle in the thyme or oregano and add a pinch of salt. 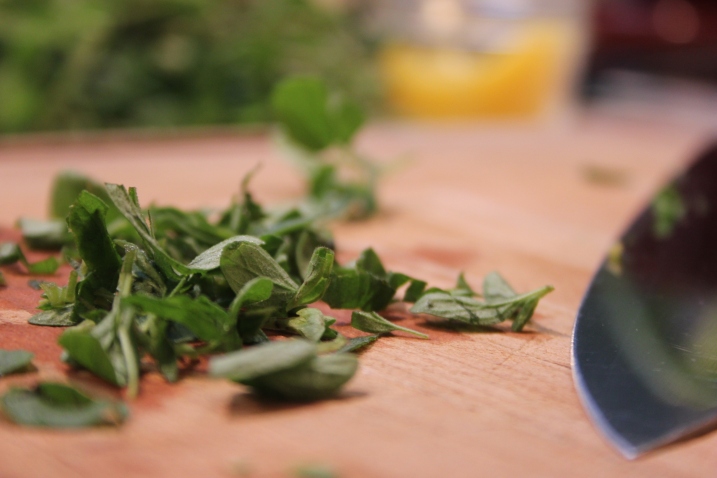