It’s approaching midnight and the timer is going off. I’m on round three of a recipe for a gluten-free shortbread, which is turning into something not quite like I’d imagined. Still, the kids love it and after taste-testing the first two attempts we all agreed. My first attempt bested my second.

So that’s the version that gets the topping for the third go. If it makes the grade, I’ll be baking a bunch in preparation for the
big event. 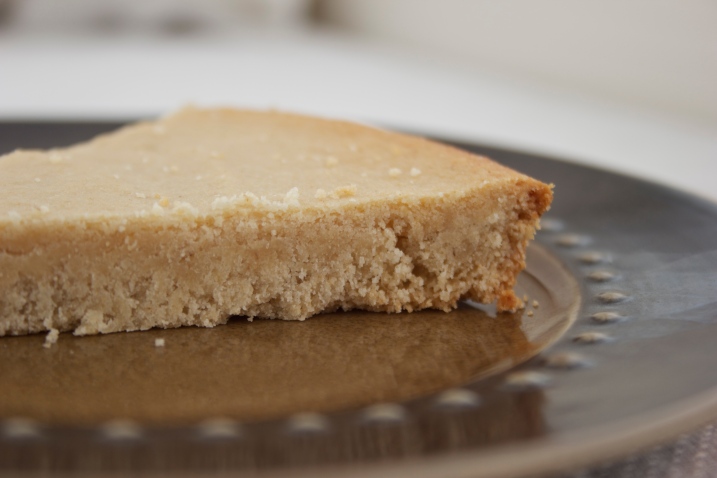 Late last summer I was asked to write a story on a pilot project between a local high school and GRuB. GRuB (Garden-Raised Bounty) is an urban farm that teaches gardening and farming techniques, sets up backyard gardens for low-income folks and, in general, uses food growing as a platform for growing community.

I visited the farm shortly after the students participating in the second year of the project began. They were gracious, giving me space to snap far too many photos (a dead giveaway that I’m an amateur) while they turned the compost piles, arranged bouquets for CSA customers and prepped the roadside market stand for business.

The vibe was unfailingly positive. Students already showed respect for one another and sprang to do odd jobs. But I was most impressed by the high priority GRuB places on teaching life skills as a part of everyday tasks. The gathering around the compost pile was about more than turning technique and the science behind decomposition: students participated in a miniature workshop on communication and leadership before they pitchforked a thing.

We’re thrilled to be involved by donating all proceeds from the bake sale this year to GRuB. Raising money for their programs will not only lighten the burden for people in our community but may go a little way toward saving the world. 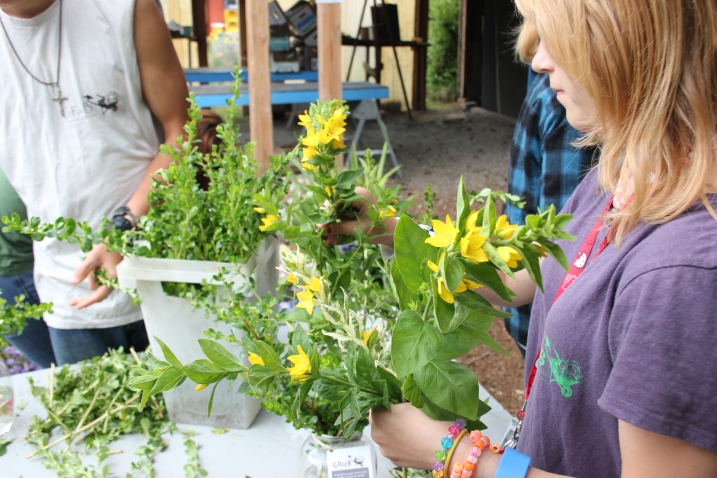 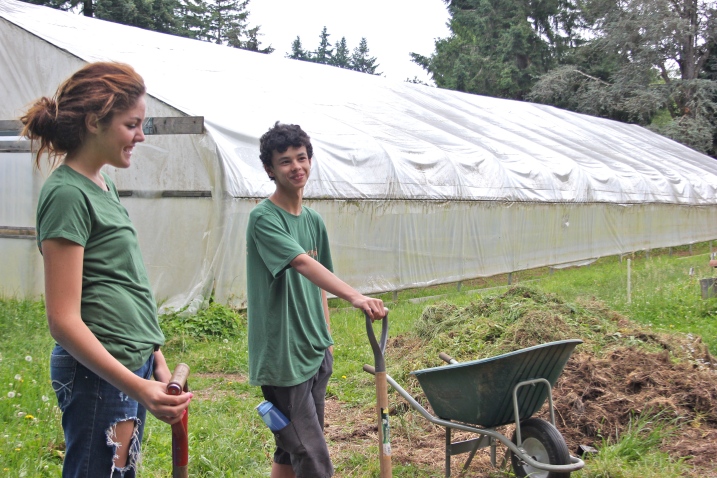 Come down and grab a cookie to help us support their visionary programs.

Our booth will be part of the Make Olympia street market, located this year on Franklin and 5th in downtown Olympia. The market takes place tomorrow, April 26 from 4:00 – 10:00 p.m.

One thought on “Bake Olympia 2013: the GRuB edition”