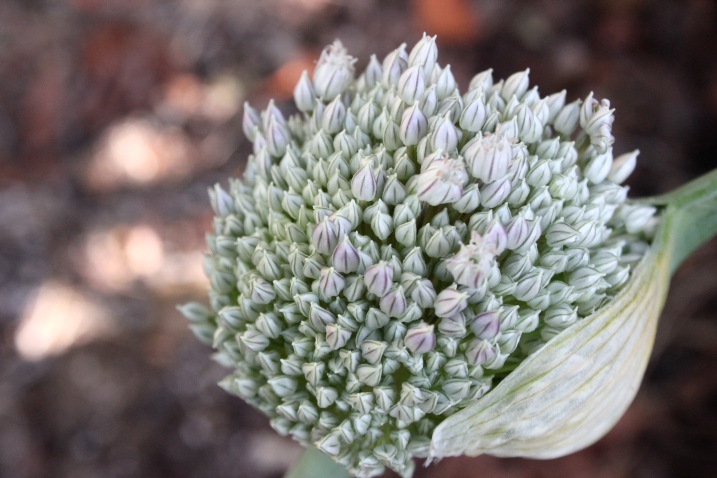 I read an essay last week by Catherine Newman in the most recent (and, sadly, final) issue of Brain, Child Magazine. A letter to her younger self, the piece is typical of Newman: sharp-witted and honest enough to be just a little painful.

In the essay she tells her younger self about things that will and will not change about motherhood, reassuring herself that much of it will get better. Even the good parts. They get better. 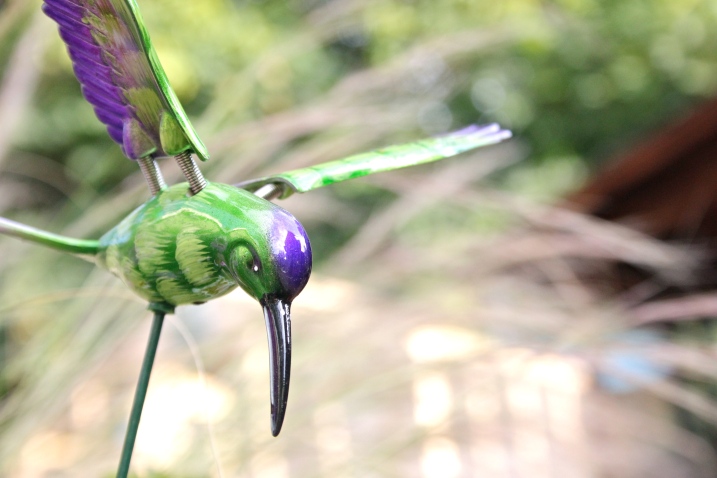 My kids and I are in Portland for a week and it’s been an easy, fun time. Really. So I’ve been thinking about Newman’s essay and wishing I could tell my younger self that this scenario we’re living is even the tiniest of possibilities. The me who was checking diapers and convincing someone to give Mommy the digital recorder back and thrusting her hand between skulls and the sharp corners of kitchen cabinets. That me would have like to know that it will be okay. That it gets easier. 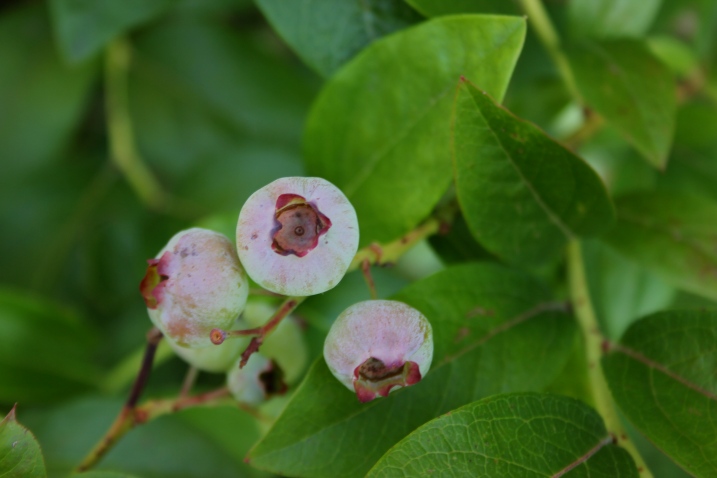 Even though it’s been a long time since I hovered between meltdowns and possible broken bones all the time, something in me must remember what that was like and how hard it was to travel when our kids were little. I still get a lump in my stomach when we’re on the road, questions running through my head. What essential item have I forgotten? How long will this quiet moment last? Maybe that’s why the ease of this vacation feels so lovely and unexpected.

If I could, I’d say to the younger me: there will come a time when you’ll say to the kids, “it’s time to go” and shortly afterward, you will. Maybe the children won’t listen the first time because he’s finishing the last details on a drawing that’s been in the works for twenty minutes and she’s engrossed in a graphic novel from the library and is unresponsive until the main character completes a skateboarding competition or something. So you’ll remind them again. But instead of screaming and throwing themselves to the floor, he’ll say, “I drew the rest of the pirate hat, Mommy, and now I’m ready to get dressed anytime.” And she might give a resigned sigh but she’ll say, “Okay,” tuck the book under her arm and go to put on her shoes. You’ll still have to deal with whining. Good, solid whining sessions. Sibling fights, too. And the eye rolls will just be getting started. But overall, it will be nice. You’ll have time to sit down and have a cool drink on the back deck if you want to, sometimes. Heck, you’ll have time to make your own cherry syrup and mix it up with sparkling water. You’ll have time for the garnish. And when the kids discover you’re out there, sipping on a lovely cool drink, they’ll ask for one too. You’ll go inside and they’ll help you make it and everyone will be bubbly and syruped up together. And the day will be fine.

Mash pitted cherries and honey in a medium bowl using a fork or potato
masher. Stir in ¾ cup hot water and let stand about 30 minutes, stirring
occasionally. Cover and refrigerate.

When the syrup is cool, strain and reserve cherries for garnish.

Fill four 12-ounce glasses with ice. Add juice of one lemon and ¼ cup syrup
to each glass. Top with sparkling water. Garnish with reserved cherries and mint. 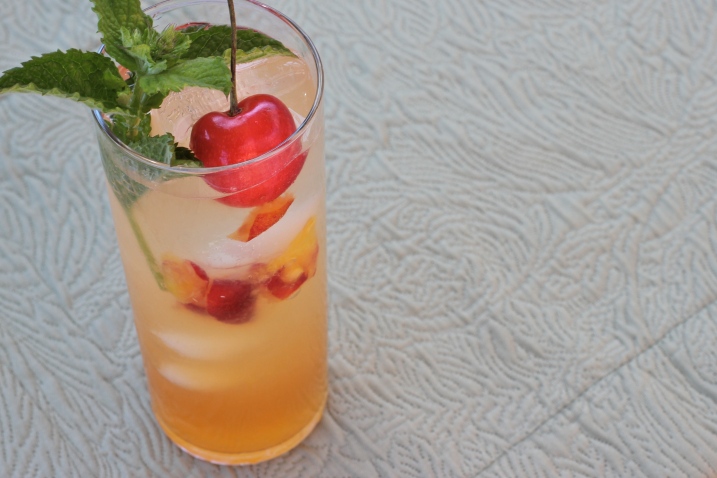