We only got around to pruning half our crabapple tree before the snowstorm hit. But the skies have been clear all week, setting the un-pruned suckers into relief against the now-blue, now-white sky. No more snow or rain as an excuse: get out the pruners! It’s almost spring, for heaven’s sake.

But even though I need to prune like it’s going to be spring tomorrow and more buds appear every day, we’re not there yet. Not quite. 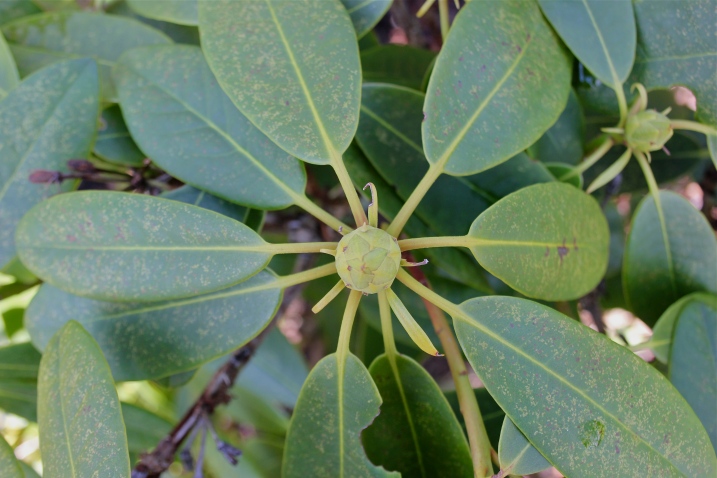 We’re still eating like it’s winter. The cellared stuff. The roots. And I’m amazed that we’ve made it halfway through February and, still, there are some roots I haven’t eaten yet this season.

Or ever. The closest I’ve come to eating a rutabaga was when I had to write about one for a 101 writing course my freshman year of college. It was one of those inane writing prompts fabricated to make you sit down and write. Describe a rutabaga. Two pages, double-spaced. Ready, go.

No. Wait. That was the year I should have written about a rutabaga. It was my freshman roommate who had to write about that, not me.

A few days before classes started, a sophomore told me that although everyone considered this writing class a requirement, it (hush, hush) wasn’t. You could totally get away with not signing up at all! No one would care one way or the other.

Not knowing that twenty years later I’d be punching out my thoughts on the keyboard every day, hitting my head full of aging neurons against the wall, I decided to prove I was my own person (no list of “Suggested Coursework” was going to influence me). I didn’t sign up for the course.

I congratulated myself when my roommate came back to our room one afternoon, flummoxed. “What’s a rutabaga?” she asked. “I have to go buy a rutabaga! Does Safeway even have them?” I had no idea so I shrugged and went back to reading The Iliad.

Do you have moments like this in your history? Times when you wish the older you could go back to the younger you and inhabit her body for the two minutes it took to fill out the card requesting classes for the upcoming semester? I do. I often wonder if taking that class would have turned me toward writing (maybe even food writing) earlier in my life, saving me from late nights full of painful sentence construction, or at least making them more lucrative. Every time I think about that rutabaga assignment – heck, every time I happen see one in the store – I think about the lost opportunity. Maybe that’s why I’ve never eaten one. 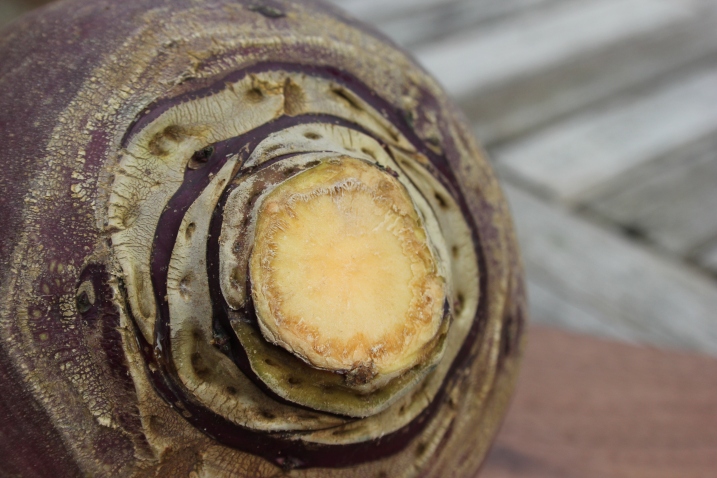 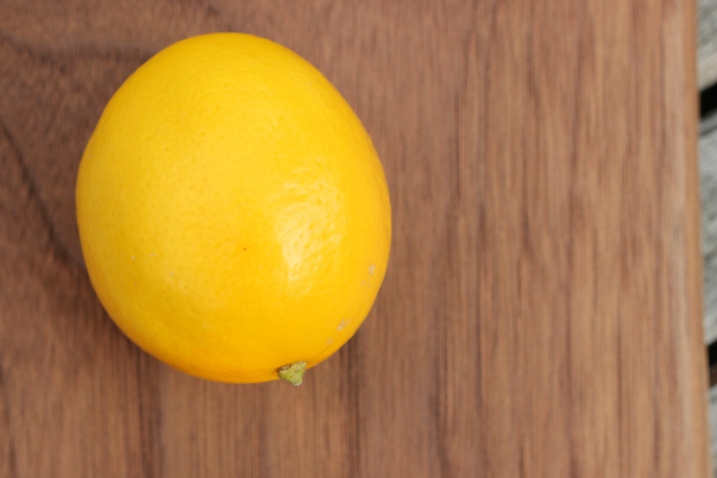 But history is made now. By the time you read this post, I will have bought a rutabaga and photographed it on the picnic table out back. I will have scrubbed its turnip-like skin and julienned it; mixed it with hijiki, lemon juice, cilantro. I will have eaten it and formed an opinion. And I will no longer be able to say that I’ve never written a word about a rutabaga.

Now that I’ve broken the ice, maybe there are some rutabaga-themed essays in my future. Or even a love poem. I’ll think on that one while I’m pruning.

Rutabaga and Hijiki Salad
by Chie

Rutabagas are mild and crunchy, perfect for this salad.
If you’d like a slightly different texture or sweetness,
they can be swapped for turnips or daikon radishes.
This is a great chop-and-toss salad to go along with your next meal. 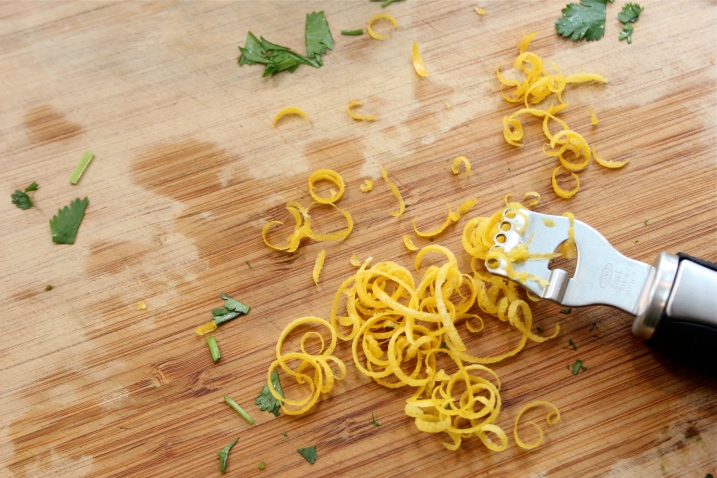 Toss all ingredients well and allow flavors
to marry for about 15 minutes.
Sprinkle with sesame seeds. Enjoy!

17 thoughts on “Rutabaga and hijiki salad”